Mains level: Debate regarding the independence of RBI and Fiscal Strain on Govt.

A new Committee to decide on EC

Mandate of the Committee 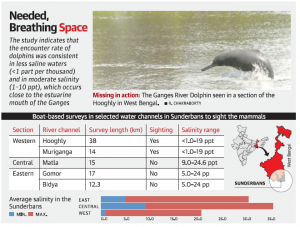 Findings of the study

Mains level: Recent trend of USA’s disregard of bilateral and multilateral treaties and its impact on India as well as global geopolitics