Prelims level: Role of RBI & various functions performed by it

Mains level: Issue of transfer of surplus reserves and various factors associated with it and need for institutionalisation of such transfer.

The central board of the Reserve Bank of India decided to transfer an interim surplus of ₹28,000 crore to the Centre.

Concerns With Such an Arrangement

Mains level: Financing clean energy and cost of non complinace of such measures

The effort to clean up India’s thermal power plants running on coal has never really taken off, despite the Ministry of Environment notifying emission limits for major pollutants such as suspended particulate matter, sulphur oxide, nitrogen oxide and mercury in December 2015.

Mains level: The ratification of anti-torture convention is related to Human Rights and India has not ratified it.

Custodial torture is global, old and stubborn. Opposition parties must make a new anti-torture legislation part of their common programme.

History of torture by Power

History of Anti-torture legislation in India

Prelims level: Particulars of the KUSUM

Mains level: Possible benefits and outcomes of the scheme discussed in the newscard. 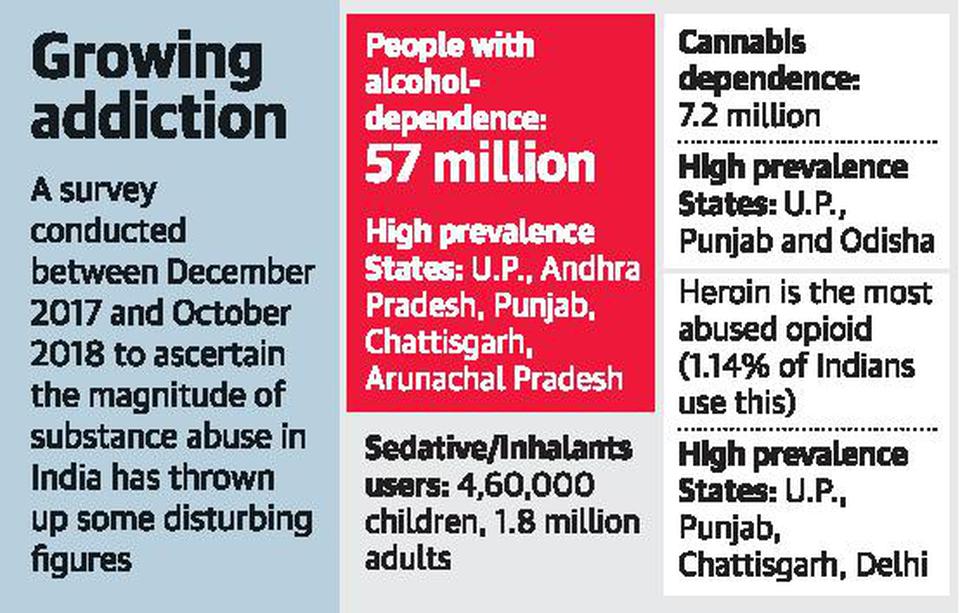 Prelims level:  National Survey on Extent and Pattern of Substance Use in India

National Survey on Extent and Pattern of Substance Use in India

Magnitude of Substance use in India