Women constitute only 14 per cent of the total entrepreneurs in the country. Women in rural areas face multiple barriers to pursuing income-generating activities, with patriarchal family and societal norms being the primary hurdle.

Reasons for low participation of women in businesses

Positive efforts towards an inclusive workfoce through Biz Sakhis

Often, family pressures and societal norms discourage women from engaging in such activities or cause them to abandon their business in the wake of community backlash. Being from the community themselves, Biz Sakhis can effectively engage with women and the community at large to counter such barriers and empower rural women to sustain their businesses.

Mains Paper 3: Science & Technology | Awareness in the fields of IT, Space, Computers

Changes in Jobs due to the advent of AI

Is Indian IT doing enough towards re-skilling?

Competition from other countries

Other areas that need reforms 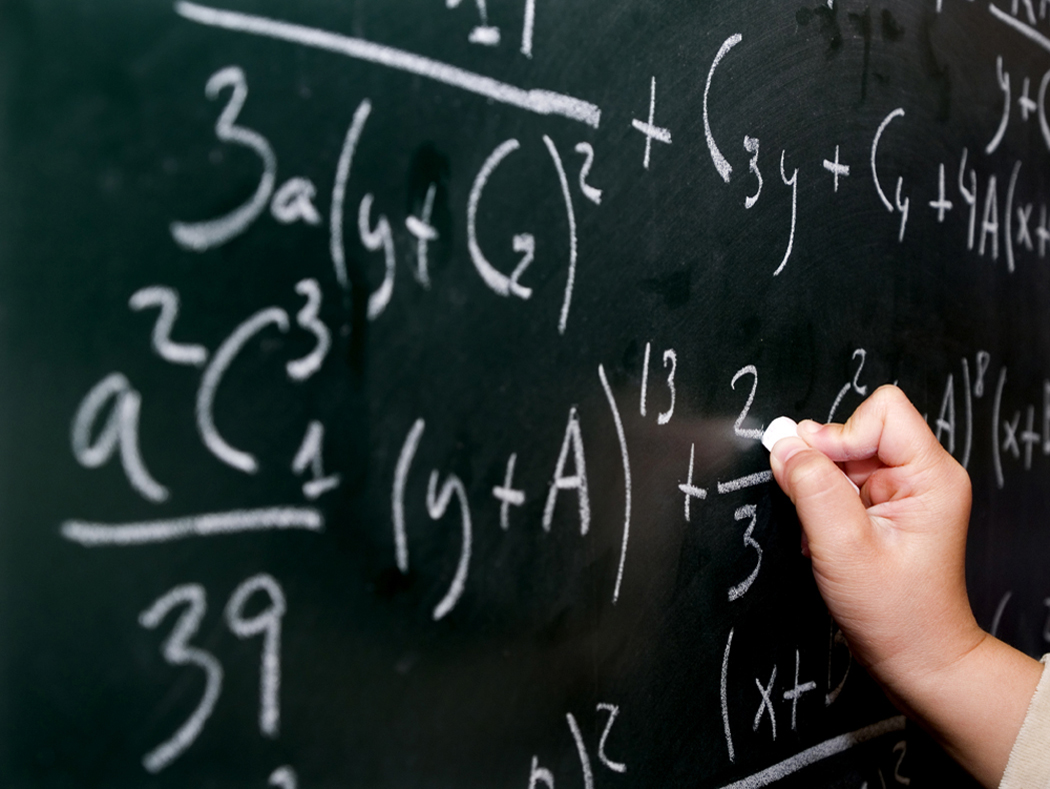 Mains level: Raising standard of teaching and learning in India

I. In Higher Education Institutions (HEIs)

Who was Guru Ravidas?