Mains level: Mismatch in actual job growth and data being provided and reasons why there is a mismatch

That direct cash transfers (DCT) are the best way to support farmers — as opposed to subsidised supply of fertiliser and electricity or physical purchase of produce at above-market prices — is a well-established fact. The launch of the Pradhan Mantri Kisan Samman Nidhi (PM-Kisan) by Prime Minister, therefore, welcome, except that it is too little too late.

Mains level: Issues related to the clearances of forest lands 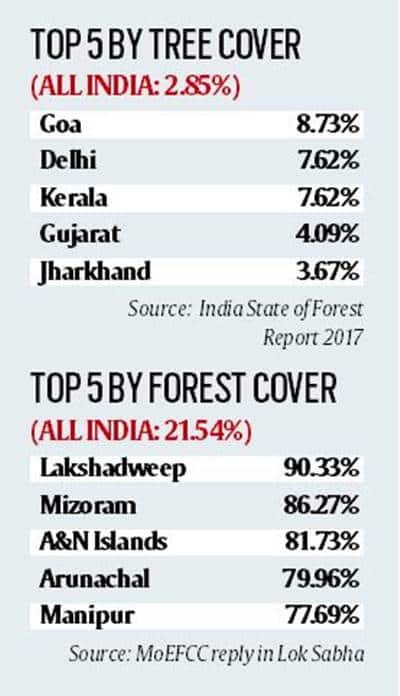 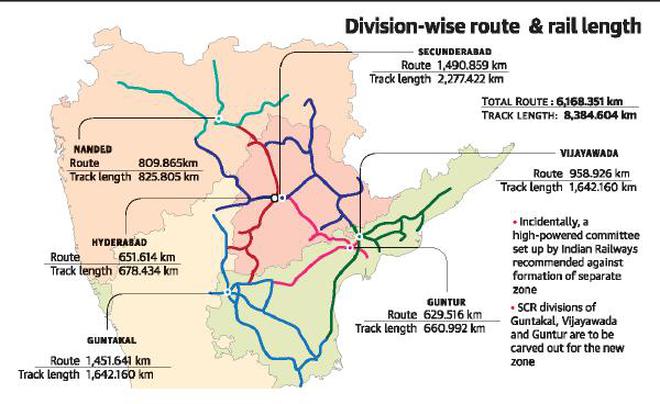 Objectives of the Scheme

Operation of the Scheme

Prelims level: Particulars of the Scheme