Mains level : Spirit of constitution should be maintained in money and financial Bill.

The Supreme Court has now heard oral arguments in Revenue Bar Association (RBA) v. Union of India, in which the validity of the Finance Act of 2017, insofar as it affects the structure and functioning of various judicial tribunals, is under challenge.

The Supreme Court’s decision to consider the relevance of the documents published in the media on the Rafale deal is a firm and necessary rebuff to the Central government’s attempts to prevent judicial examination of these papers and to de-legitimise all investigative journalism on the subject.

Importance for freedom of speech 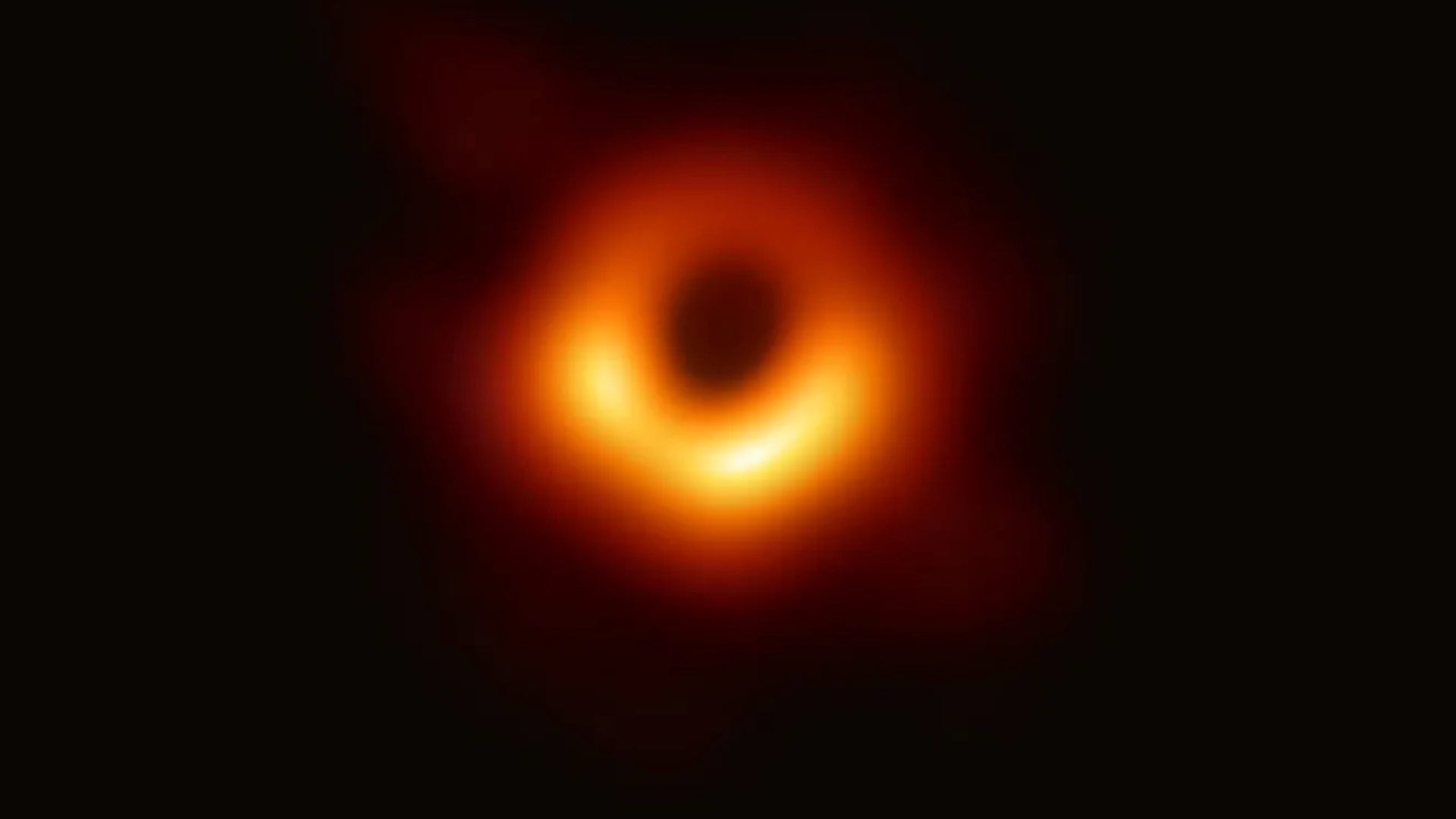 Foremost thing: What is a Black Hole?

Why a black hole was never photographed before?

Then how it became possible?

What Einstein has to do with this mission?

Prelims level : About the Exercise