The U.S. has begun trade skirmishes with India. It objects to India increasing import duties on electronic goods and wants India to reduce duties on U.S.-made motorcycles. Meanwhile the World Trade Organisation seems to be in the intensive care unit. It is time to apply fundamental principles to reshape a trade regime that is fair to all.

What is Free Trade?

The ‘Employment and Incomes Policy’ should guide the Industrial Policy to where investments are required, and also what is expected from those investments to produce more income-generating opportunities for young Indians.

To conclude, the WTO’s governance needs to be overhauled to promote the welfare of citizens in all countries, especially poorer ones, rather than lowering barriers to exports of companies in rich countries in the guise of free trade idealism.

Since the infamous Saturday morning emergency hearing in the Supreme Court on an “issue of great public importance”, several legal and political commentators have raised noteworthy concerns over the apparent absence of due process, and the possibility of abuse of the office of the Chief Justice of India.

Is it threatening Judicial Independence?

1. Is there a connection?

Questions that should be raised

Mains level : Obsession with Pakistan is detrimental for India's growth in political as well as economic sphere

Come Indian elections, the bogey of Pakistan has overwhelmed the nationalist discourse in the shrillest manner, with the Prime Minister and other Ministers’ relentless branding of the Congress/Opposition as ‘anti-national’ and as ‘agents of Pakistan’. Further, the Prime Minister even made an unprecedented threat of using nuclear weapons against Pakistan.The hyper-nationalistic frenzy to ‘defeat’ Pakistan comes with huge human and material costs.

Self destructive to Pakistan

The fact that Pakistan has suffered much more than India in their mutual obsession cannot hide the equally serious losses that India has undergone and is willing to undergo in its supposedly muscular pursuit of a ‘no dialogue’ policy with Pakistan.

Ten years ago, Stephen P. Cohen, the prominent American scholar of South Asia, called the India-Pakistan relationship “toxic” and notably termed both, and not just Pakistan, as suffering from a “minority” or “small power” complex in which one is feeling constantly “threatened” and “encircled”.

Why is India competing with Pakistan?

History of Khasi Merger in India Utility of the project 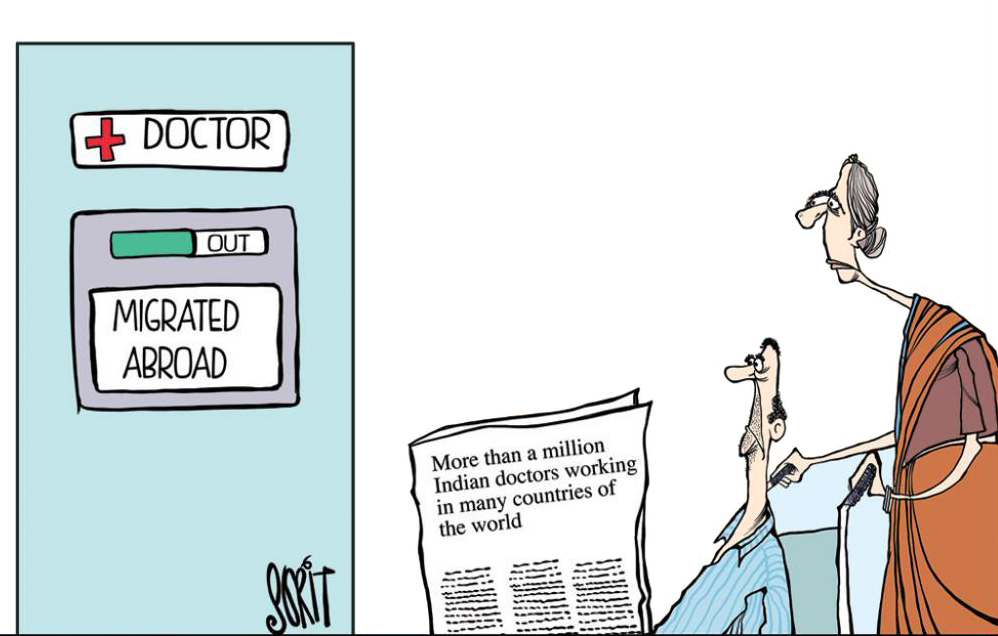 About the bridge course

Prelims level : Details of the Guidelines

Recommendations at a glance:

Infants (less than 1 year) should:

Children 1-2 years of age should:

Children 3-4 years of age should:

Official Language of the Union & the issues around