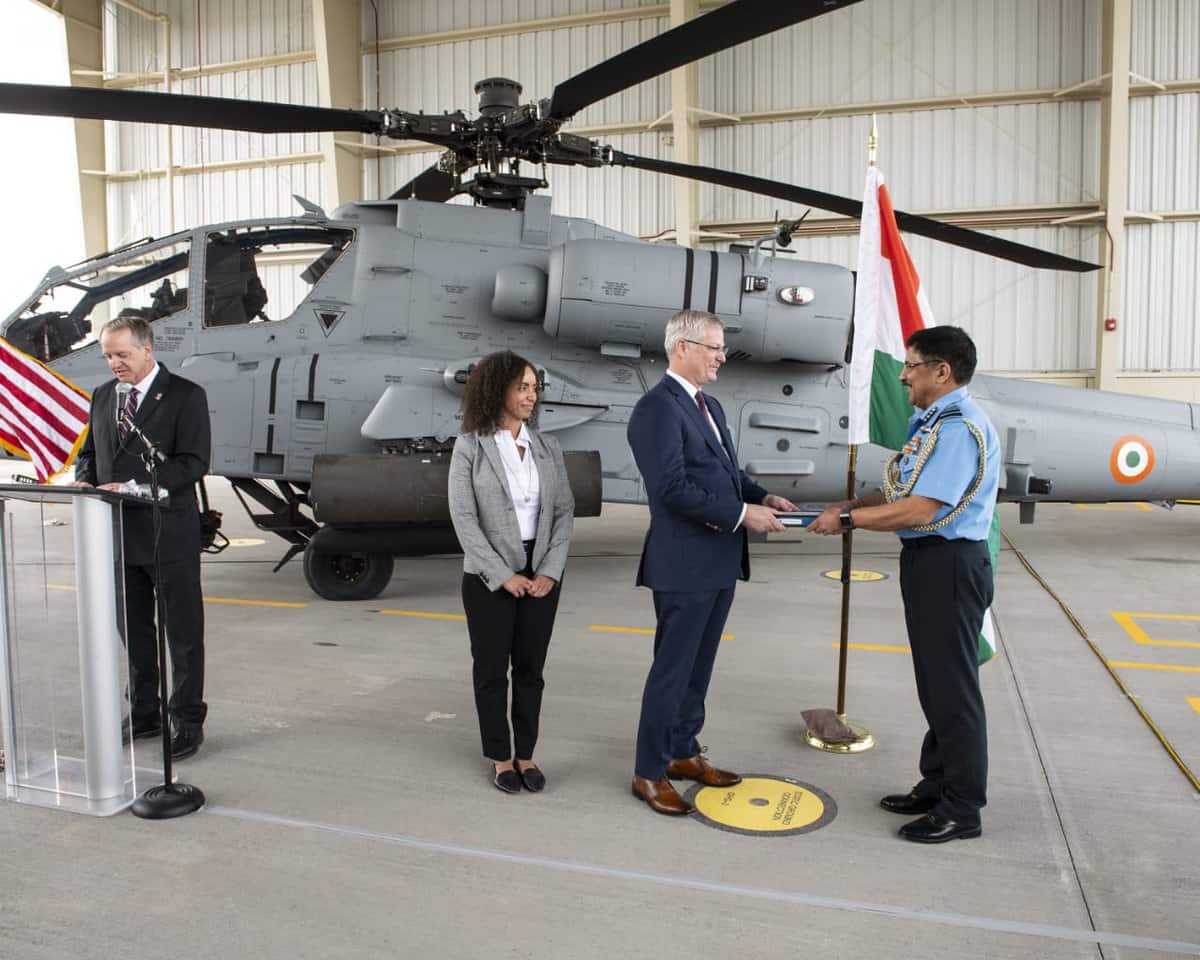 Prelims level : About the tribunal

Tehran’s decision to stop adhering to some of the provisions of the landmark 2015 nuclear agreement with the international community is a sharp reminder that dark clouds are gathering again in the Middle East.

Meanwhile, the Trump Administration is ratcheting up pressure on Iran.

3. Sanctions impacting Iran -Meanwhile, US sanctions aimed at choking Iran’s oil exports and squeezing its finances are beginning to bite.

Implications of this decision

The U.S.-China trade war has flared up again after a deceptive lull over the last few months, when both sides were trying to negotiate a deal.

Implications for the global economy

Indian policymakers would do well to closely monitor how the latest escalation in trade tensions pans out for global demand and international energy prices, given that the RBI has flagged oil price volatility as a factor that would have a bearing on India’s inflation outlook.

The government that assumes office after the general election will have to crack a serious and unresolved problem: India’s banking sector.

Origin of the crisis

Plans to prevent such crises

3. Recapitalising Banks – Second, the government must infuse at one go whatever additional capital is needed to recapitalise banks — providing such capital in multiple instalments is not helpful.

The task of accelerating economic growth is urgent. This is not possible without finding a solution to the problems that confront the banking system. There is ample scope for improving performance within the framework of public ownership. It can be done. What is needed is a steely focus on the part of the government.