Importance of the study 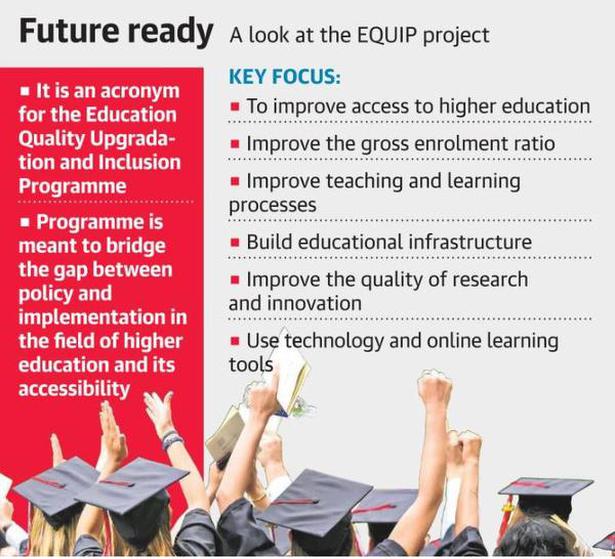 Objectives of the project

The committees have drafted strategy to improve access to higher education, especially for underserved communities:

The deadly fire in a Surat coaching centre that resulted in the death of 22 young people highlights the gap between India’s dreamy visions of smart cities and the cruel reality of urban chaos and lawlessness.

These young Indians are the latest victims of a culture of laissez-faire urbanisation that city governments have bred and which the courts allow to be pursued without severe penalties.

Neither has prolonged, aggressive litigation by the affected families in the Uphaar case made a difference, because the criminal culpability of the administrative machinery and officials who sanctioned unsafe buildings, often in return for bribes, remains largely unaddressed.

Negligence by the fire department – The Surat fire cannot be called an accident, since there are reports of notices having been served to the builder on the risks, but not pursued by the Fire Department.

That tragedy should have led to a comprehensive review of public buildings.

Look for deviation – The present inquiry into the disaster should go into any deviations from the sanctioned plan for the commercial building housing the coaching centre, and the role of urban planning officials in allowing it to come up.

Responsibility of the judiciary – Ultimately, litigation on fire disasters goes to the courts, and it is essential for the judiciary to send out the message that there will be no tolerance to corruption and evasion in the enforcement of building rules and fire safety.

A persistent slump in the commodities market despite substantial hikes in the official floor prices of major crops to  50 per cent above their production cost is among the issues the new government would need to address urgently.

The communists once wielded influence out of proportion with their numbers. Now, they are in retreat on both fronts.

Other reasons for the decline

The left movement has lost relevance because it is overtaken and outclassed. Its politics is based on the notion of class, whose contours have changed over time.

Historically, it was also hamstrung by its decision to interpret caste through the lens of class. It doesn’t really matter any more, because Hindu pride may have, in many ways, trumped caste, too, in this election.

The eclipse of the left may be a historical necessity, but which party is capable of filling the moral vacuum it will leave behind – its commitment to welfare, and to the centrality of the poorest? That question lingers on.