Ties between India and Pakistan are at an ebb — their lowest in two decades. The thread from this phase, as a series of events — the Kargil war (1999), the Agra Summit (2001), the attack on Parliament (2001) and Operation Parakram (2001-02) — meant a sustained period of deep hostilities, with diplomatic missions downgraded and travel routes truncated.

A range of possibilities

1.Other faith-based corridors – The obvious extension from this would be for having other faith-based “corridors” for Hindu, Muslim and Sikh pilgrims in both countries; this would be in addition to the list of 20 shrines (15 in Pakistan, five in India) that were negotiated under the 1974 Protocol on visits to Religious Shrines.

Thus, it would be a travesty to waste the opportunity made possible by the Kartarpur corridor, and by extension, the founder of the Sikh faith himself (revered by Hindus and Muslims in India and Pakistan) to bring both countries back to the table for talks.

The Nagaland government’s move to compile a Register of Indigenous Inhabitants of Nagaland (RIIN) opens up possibilities in the context of the decision to link the register to the Inner Line Permit (ILP) system without a consensus on the definition of an ‘indigenous inhabitant’.

Though the official notification on RIIN has not mentioned a cut-off date to compile the proposed register, the authorities in Nagaland have till date issued indigenous inhabitant certificates using December 1, 1963 as the cut-off date.

Since 1977, a person, in order to be eligible to obtain a certificate of indigenous inhabitants of Nagaland, has to fulfil either of these three conditions:

a) the person settled permanently in Nagaland prior to December 1, 1963;

b) his or her parents or legitimate guardians were paying house tax prior to this cut-off date; and

c) the applicant, or his/her parents or legitimate guardians, acquired property and a patta (land certificate) prior to this cut-off date.

The compilation of RIIN also involves the complexities of deciding claims in respect of children of non-Naga fathers as well as non-Naga children adopted by Naga parents.

1.Cut-off date – While the move to streamline the ILP system to curb the influx of “illegal migration” to Nagaland has been welcomed by civil society, public opinion is still divided on compiling RIIN without a consensus on the cut-off date.

Facing a furore in Parliament over the issue, the government has clarified in no uncertain terms that Prime Minister Narendra Modi did not request U.S. President Donald Trump to “mediate or arbitrate” on the Kashmir issue, as Mr. Trump claimed on Monday.

Mr. Trump also said a “lot” of his talks with the Pakistan Prime Minister would focus on India and Afghanistan, an odd departure from the precept of putting bilateral issues to the fore, and being more discreet when discussing sensitive relations involving other countries.

The government should pursue the issue through diplomatic channels with the U.S. government, and determine whether Mr. Trump made the comments out of confusion or deliberately.

Opposition to third part mediation – India has always opposed any suggestion of third-party mediation on Jammu and Kashmir; both the 1972 Shimla Agreement and the 1999 Lahore declaration included India’s and Pakistan’s commitment to resolving issues between them.

It is unlikely that Mr. Modi would have spoken out of line with this policy, and the most charitable explanation for Mr. Trump’s new contention is that he mistook India’s appeal to the international community to hold Pakistan accountable for terror groups on its soil that carry out attacks in Kashmir, for a general desire for mediation.

While the damage from Mr. Trump’s words may not have a very lasting impact on India-U.S. ties, that from any rushed measures to force a resolution in Afghanistan will have far-reaching and lasting impact, including on India. 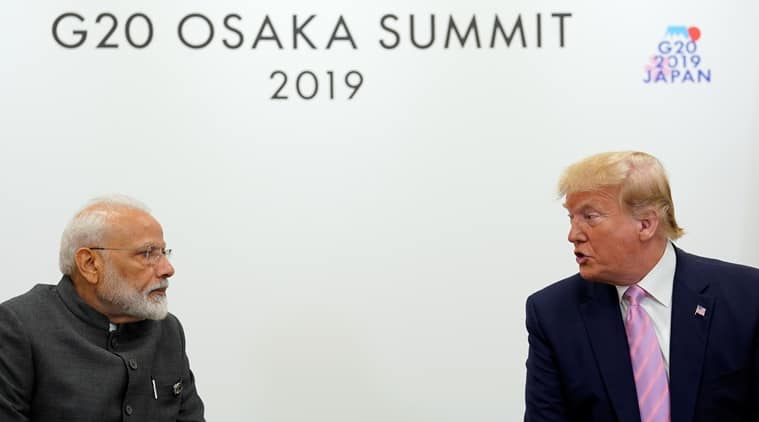 Why no international mediation?

US was always consulted

I. During Kargil War

1) US credit mongering as usual:

2) Failure in the Middle-East:  He may think there is a better chance of resolving a knotty international issue – all US presidents like this on their CVs and an isolationist Trump may not be above this.

3) Afghan Talks:  He may also believe that if his administration has succeeded in dragging the Taliban to the table in Afghanistan, so can it do the same with India and Pakistan.

In response to China 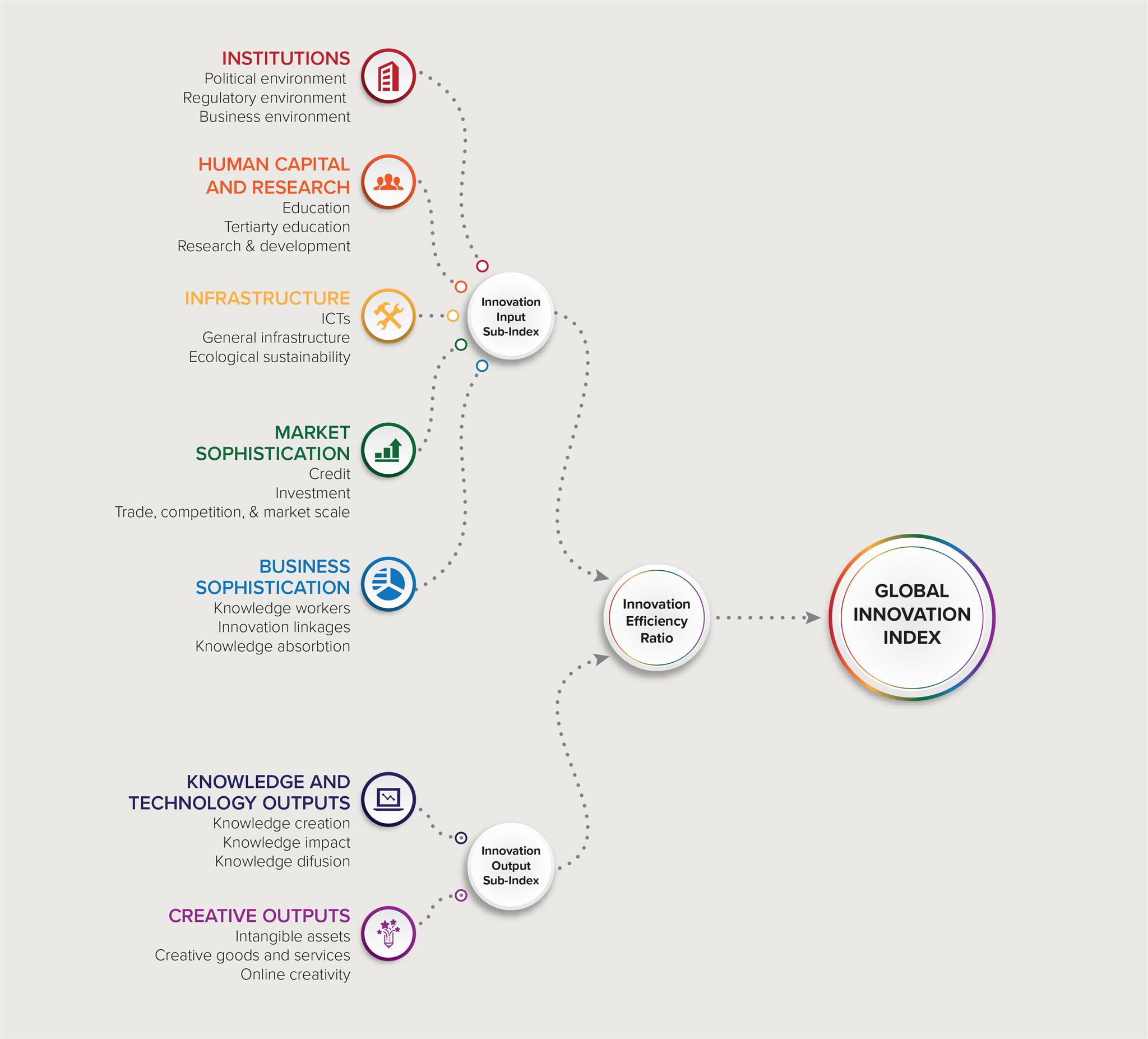 Union Minister of Commerce & Industry and Railways has launched the Global Innovation Index (GII) in New Delhi. This is the first time that the GII is being launched in an emerging economy.