Op-ed of the day is the most important editorial of the day. This will cover a key issue that came in the news and for which students must pay attention. This will also take care of certain key issues students have to cover in respective GS papers.

Xi Jinping’s visit to Kathamandu was defined by the determination to accelerate the development of an ambitious trans-Himalayan corridor between China’s Tibet and Nepal.

Like the other great powers that preceded it, China sees security diplomacy and law enforcement cooperation as important tools of statecraft.

So far, development economics has treated the poor either as lifeless objects that could be moved around or seen as unable to make the best of opportunities that governments offered them.

Banerjee, Duflo, and Kremer have shifted the spotlight from grand plans to actual poverty as a lived reality in all its microscopic detail. What is Tandem Boat Survey Method? 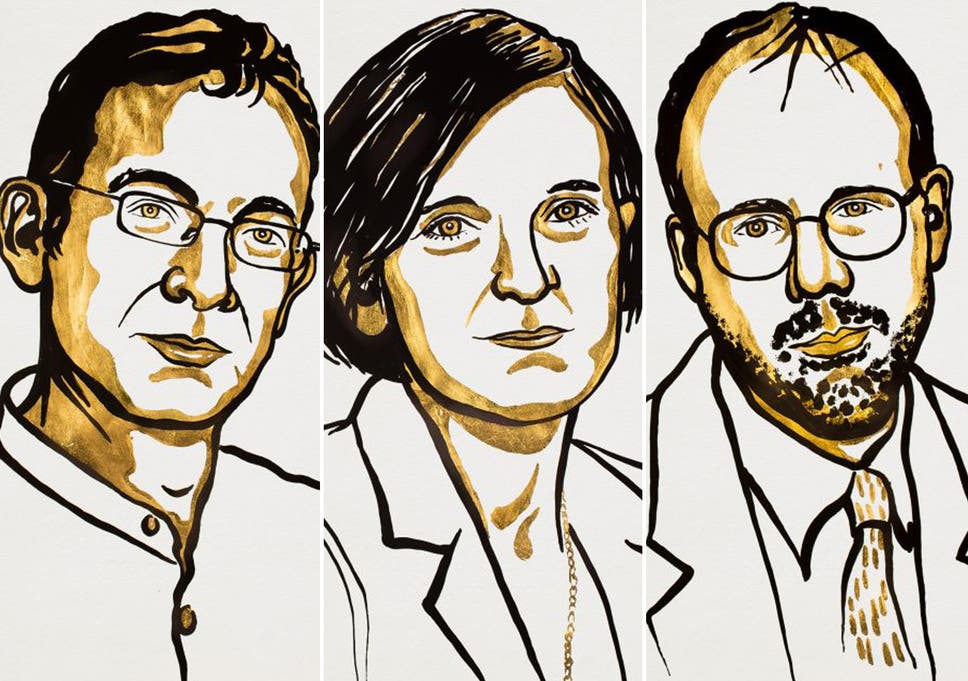 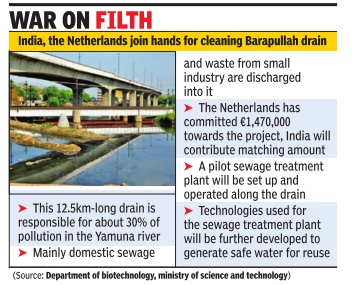 Mains level : Significance of the exercise