Op-ed of the day is the most important editorial of the day. This will cover a key issue that came in the news and for which students must pay attention. This will also take care of certain key issues students have to cover in respective GS papers.

The Prime Minister announced in Mann Ki Baat address that September is to be observed as ‘Rashtriya Poshan Maah’. He urged people to support the government’s nutrition campaign to ensure a healthier future for women and children.

The work, Poor Economics: A Radical Rethinking of the Way to Fight Global Poverty draws insights from various ground-level experiments that involve field trials in poverty-stricken areas. They offer policy advice based on their learnings.

Applying to education in India

India needs to work on both demand and supply. And the latter may still be what it’s best equipped to reform.

Why is RCT so popular? 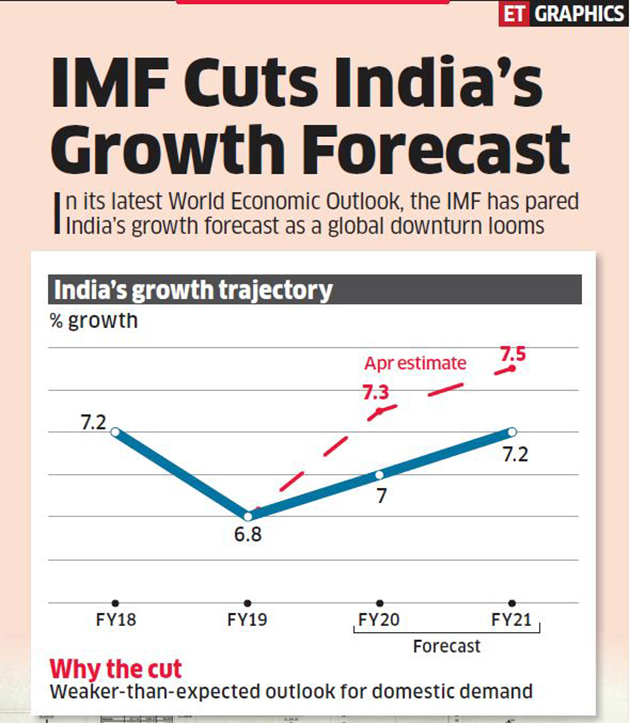 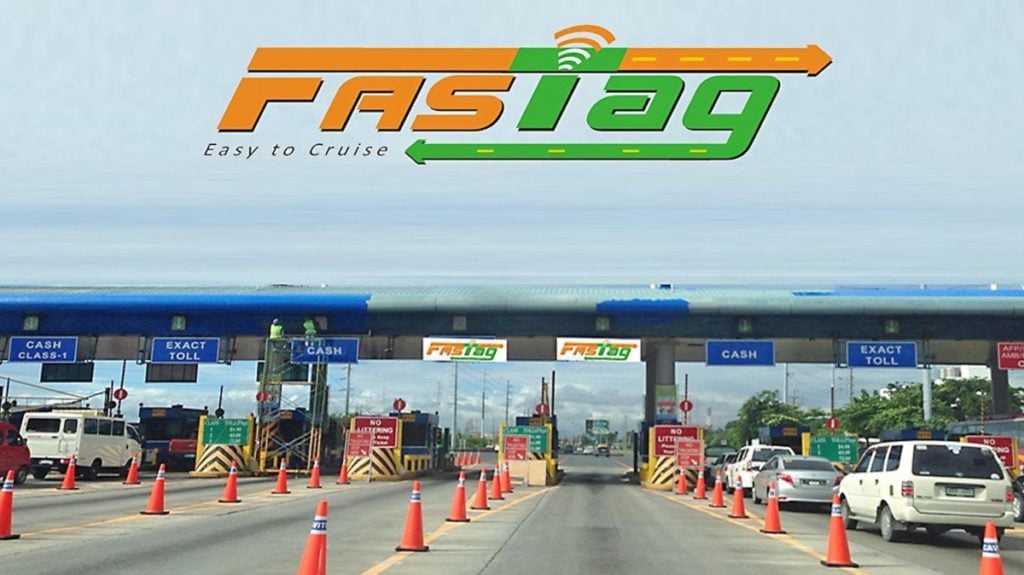 One Nation One FASTag scheme 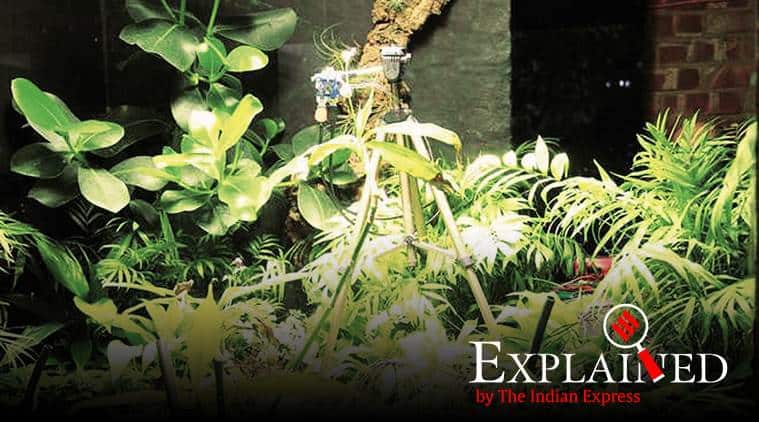 Benefits over other power sources