Common Cause’s recent survey on the Status of Policing in India affirmed that some in the police force find nothing wrong with beating up criminals to extract a confession.

Torture – mechanisms against it

Way ahead to tackle the problem

The ratification of the UN convention against torture needs to be done in letter and spirit. Unless we upgrade our infrastructure, ramp up our capacities, strengthen our police force, enacting the Prevention of Torture Bill will be just another exercise of official compliance to free our conscience.

The new rules of RTI Act based on July 2019 amendments to the 2005 Right to Information Act downgraded the office of the chief and other information commissioners at the Centre and in the states.

History of attacks on RTI

Destroying the authority of the RTI will certainly ensure that the number of applications reduces on their own. 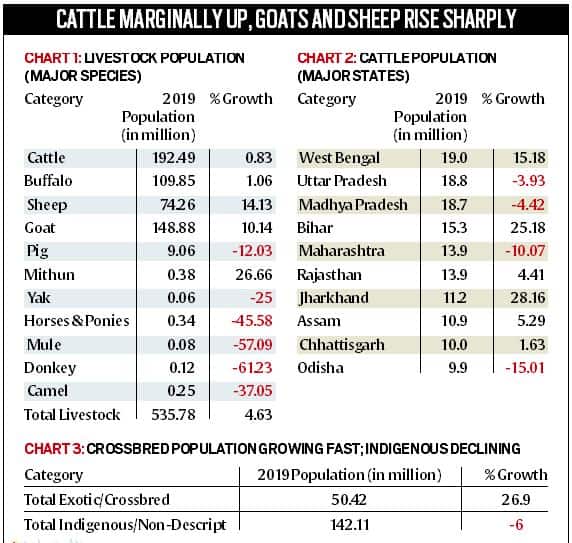 Which animals and birds are counted in this census?

What are the population trends for different kinds of cattle?

How do the data show an eastward shift of cattle, as mentioned earlier?

What are the implications of the decline in the numbers of indigenous cattle? 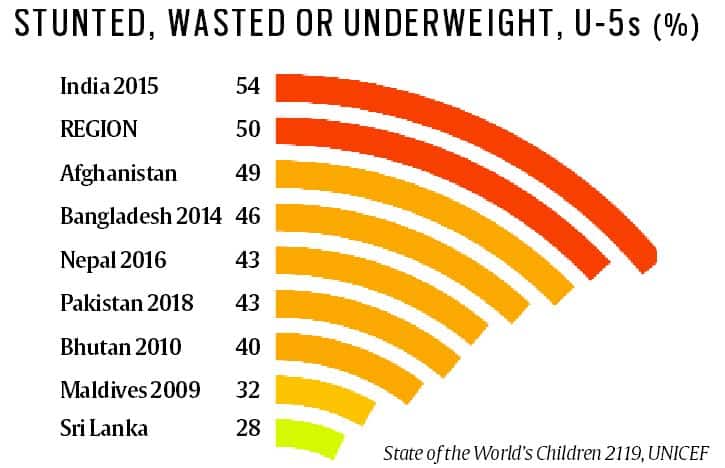 India’s among its neighbors 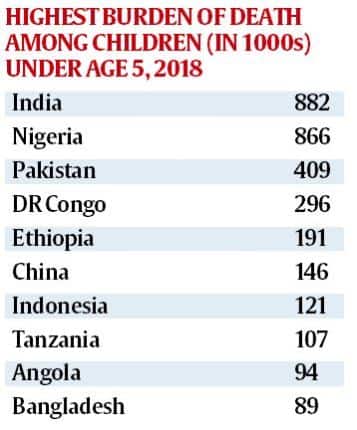 Mains level : Significance of the index 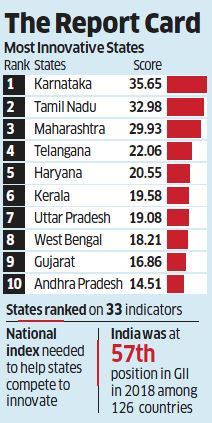 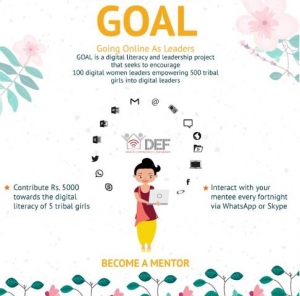