Mains level : India and its outstanding issues with WTO

The World Trade Organization’s (WTO’s) dispute settlement mechanism is on the brink of collapsing.Of the three members currently on the seven-member body, the terms of two end today.

Issues with the WTO Appellate Body

How has the shortage of members impacted the working of the Appellate Body?

Trump being Trump: Yet again 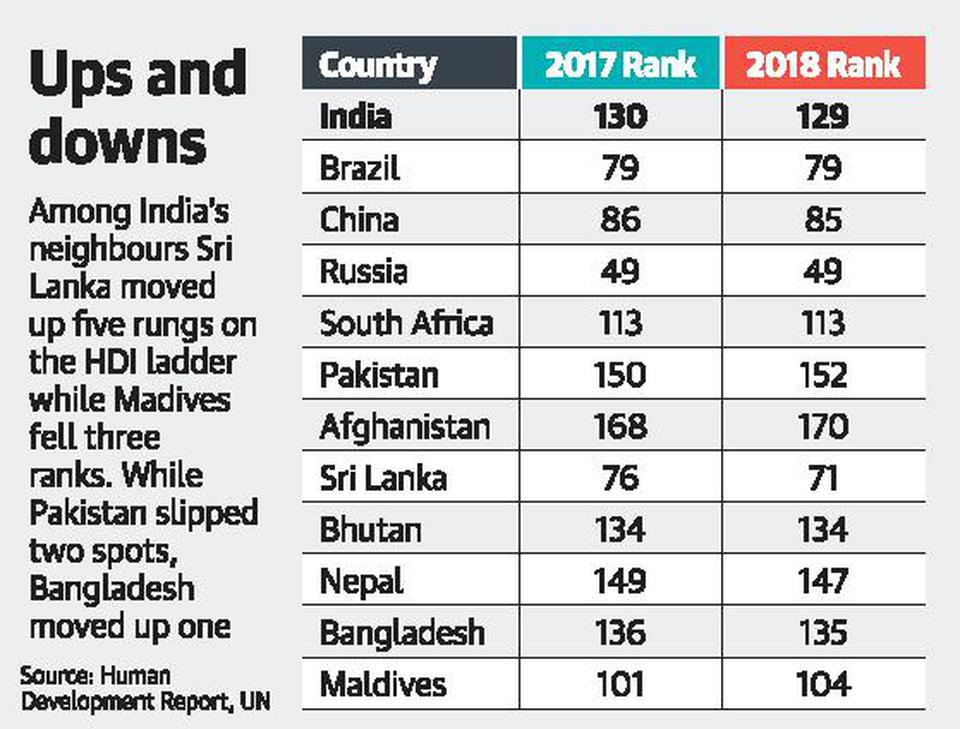 The Human Development Report (HDR) for 2019 has been released by the United Nations Development Programme (UNDP). Govt plans to change existing law to ensure availability of quality seeds to farmers with a proposed Bill to replace The Seeds Act, 1966

Why need such a bill?

What is the context for bringing the Bill?

So, are privately-bred hybrids not covered under any regulation?

How does the proposed Seeds Bill, 2019 address the above lacuna?

The per capita availability of water in India is reducing due to the increase in population. 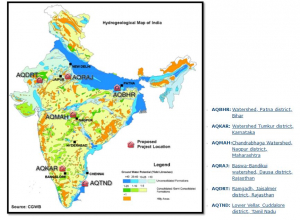 Central Ground Water Board (CGWB) is implementing ‘National Aquifer Mapping and Management Programme’ (NAQUIM) for aquifer mapping in the country.

Highlights of the mapping

Mains level : Analysis of the provisions

The Citizenship (Amendment) Bill, 2019 (CAB), is discriminatory and its constitutionality has to be subjected to strict judicial scrutiny.

Passing of the bill

Back in debate: The Citizenship Amendment Bill

how can i bring more depth in my action? Is there any specific way of structuring the case study answer.…

You, an anthropologist, have developed cordial relations with a tribal community which was hitherto isolated from the rest of humanity. Notwithstanding increased interest of researchers and media for the newly discovered tribe, you are the only person from outside whom they trust. They are ardent believers in their goddess and, trusting you, take you to her abode on a holy mountain. To your surprise, you find that the mountain is a reservoir of Uranium that can be used in your power-starved country’s nuclear power plants. Besides, you are aware that Uranium being radioactive, it is highly risky to go near the mountain. You try to convince the people about the harmful effects it can have and the utilitarian value that it possesses for the country. However, they are in no mood to argue and politely ask you to leave. You fear that very soon the outside the world will find out about this and the vulnerable tribe would be displaced from their land. (a) Evaluate the following courses of action which you can take for their ethical merits and demerits: (i.) You would continue to convince the people yourself about the possible consequences and urge them to relocate. (ii.) You would call in local and national NGOs for protecting the rights of the people against the State and file a PIL in Supreme Court if the State proceeds with dispossession. (iii.) You would yourself tell the government and the scientific community about the reserves and let them proceed in their own way.  (b) Without restricting yourself to the above options, state the course of action that you would take and why? (15 Marks)