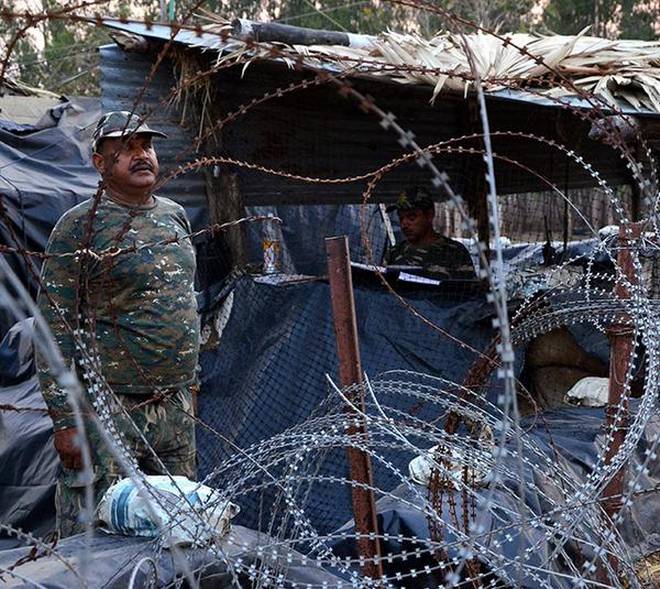 Mains level: Very important newscard. The article talks about steps taken by government to counter the issue of Maoism(both development and security related).

Seriousness at the ground level

Things are changes from government’s side

Positive work done against Maoism by the government

Not merely a Law and Order problem