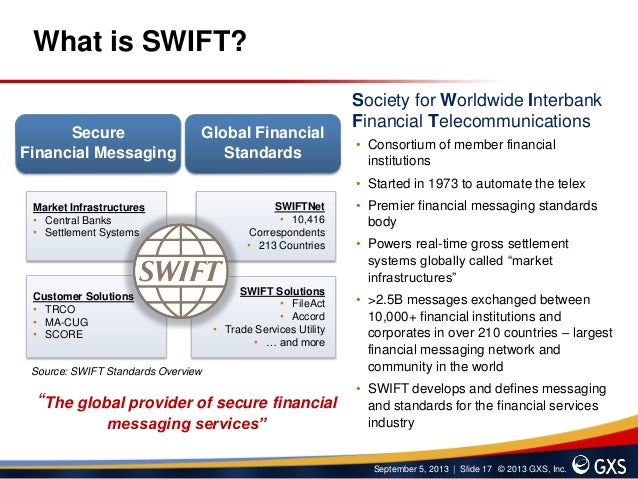 Now, what is Core Banking Solution?