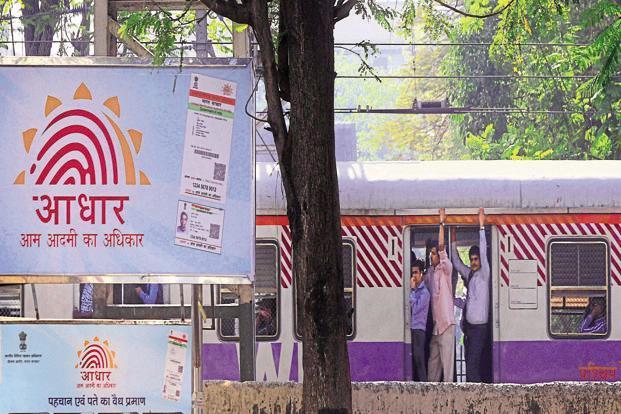 Importance of section 7 of the Aadhar Act, 2016

Other important information regarding the decision