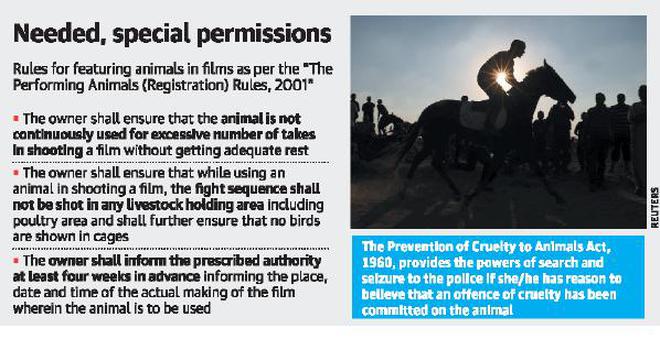 Concern on use of animal s for entertainment purposes

Animal Welfare Board of India