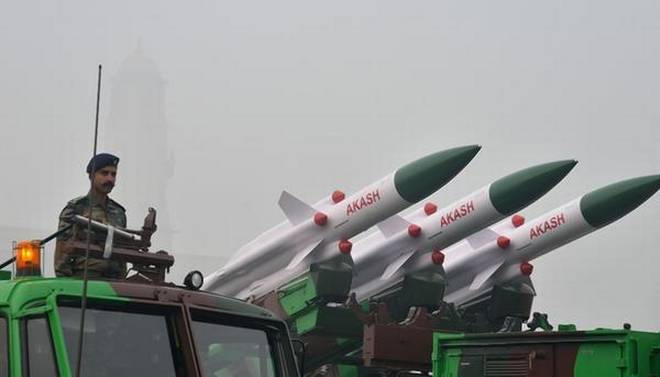 Mains level: Particulars of the contract.

Particulars of the contract

Expectations of the army