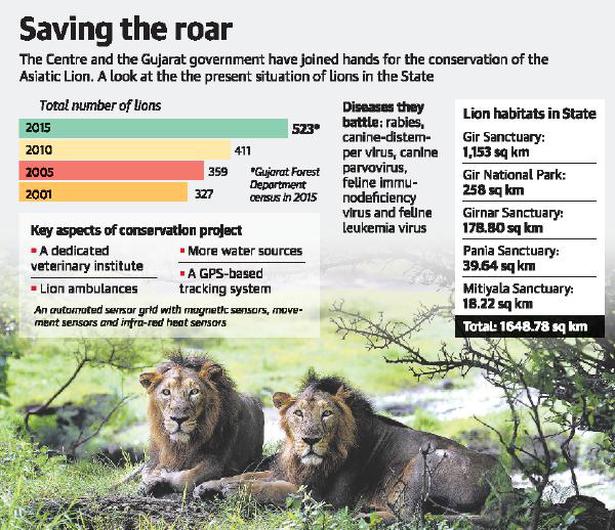 Provisions of the Project