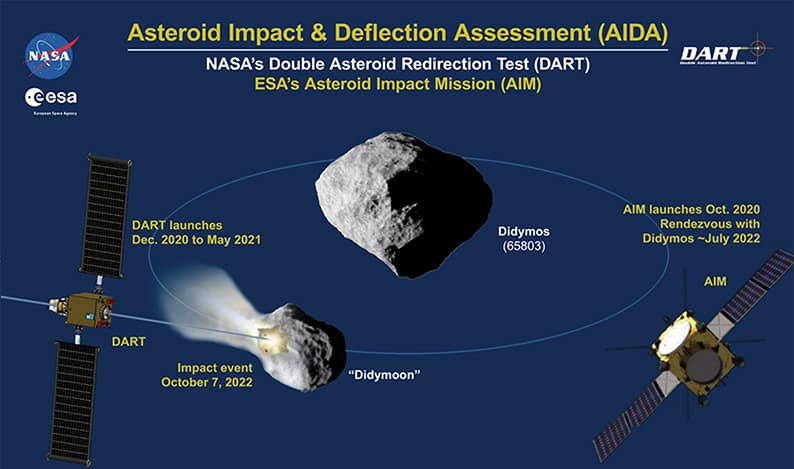 The European Space Agency (ESA) has approved the budget of Hera, the European component of the mission to slam a spacecraft into an asteroid.

Why need a planetary defence mechanism?

Why AIDA is aiming for Didymos?

About DART and Hera’s mission