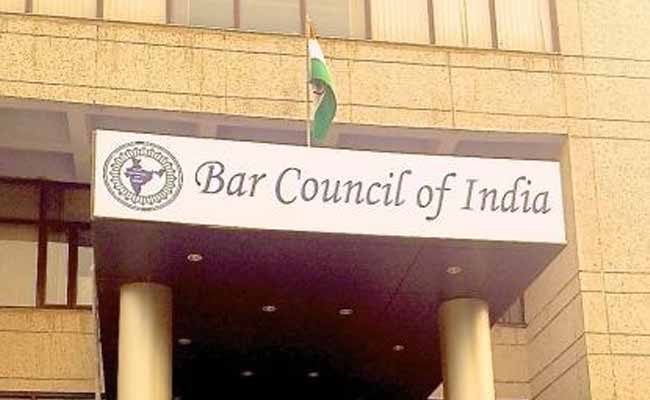 Mains level: How the issue is affecting Fundamental Rights, and the issue of conflict of interest