Prelims level : Bougainville and its location 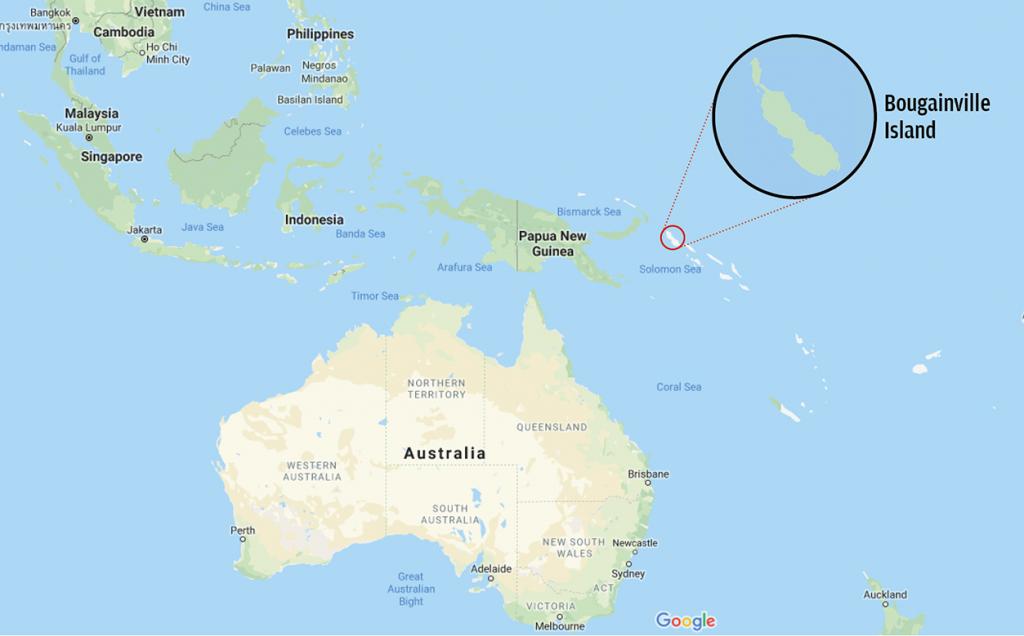 The Autonomous Region of Bougainville, a chain of islands that lie 959 kilometres northwest of Papua New Guinea’s (PNG) capital, Port Moresby, has recently voted for its independence.