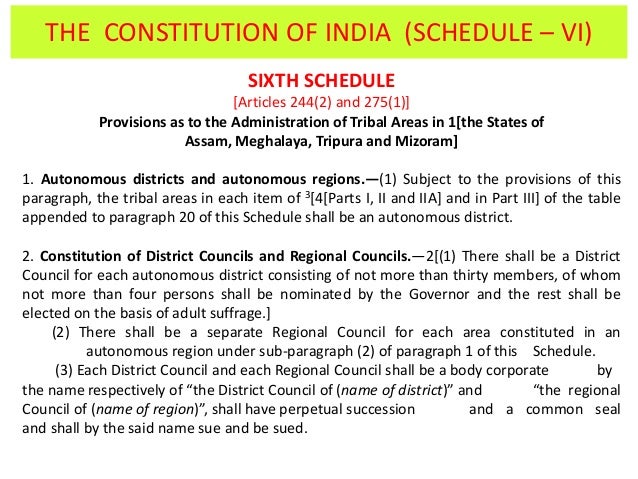 Highlights of the Amendments