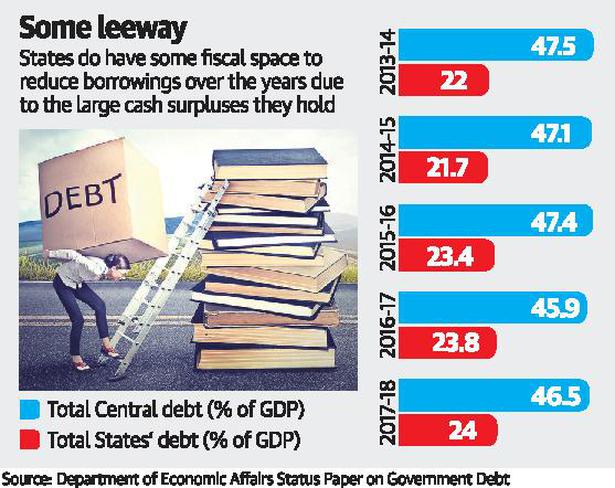 Prelims level: Basic knowledge of the present situation of economy has been tested by UPSC in recent times