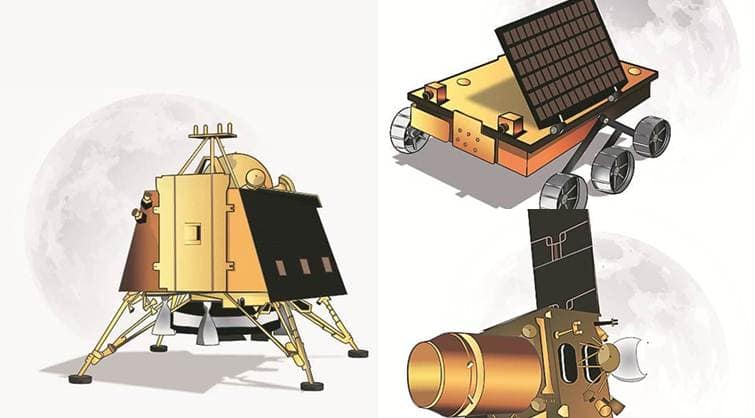 A sequel to Chandrayaan-1

Tasks to be accomplished

What differentiates Chandrayaan 2 with others?