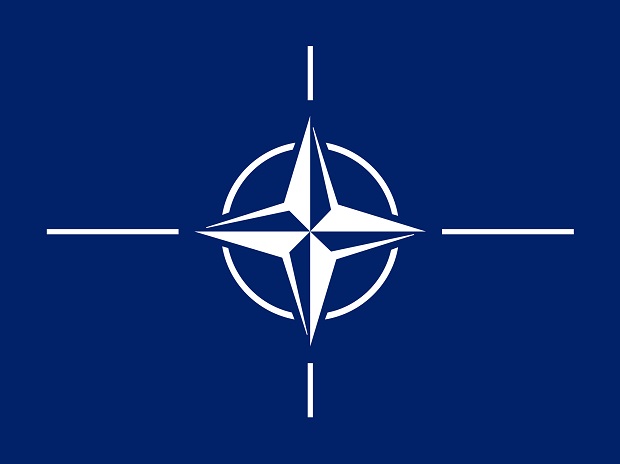 Prelims level: Particulars of the OECD and the NATO.

Mains level: Colombia is the only country in Latin America with this privilege of joining the NATO.

New member at the NATO

The OECD is also inviting Colombia

Particulars of the NATO