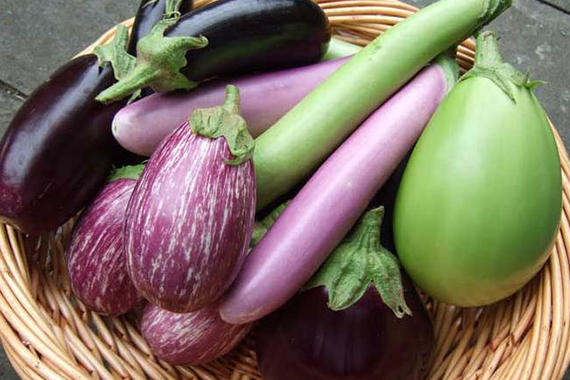 No scientific consensus yet