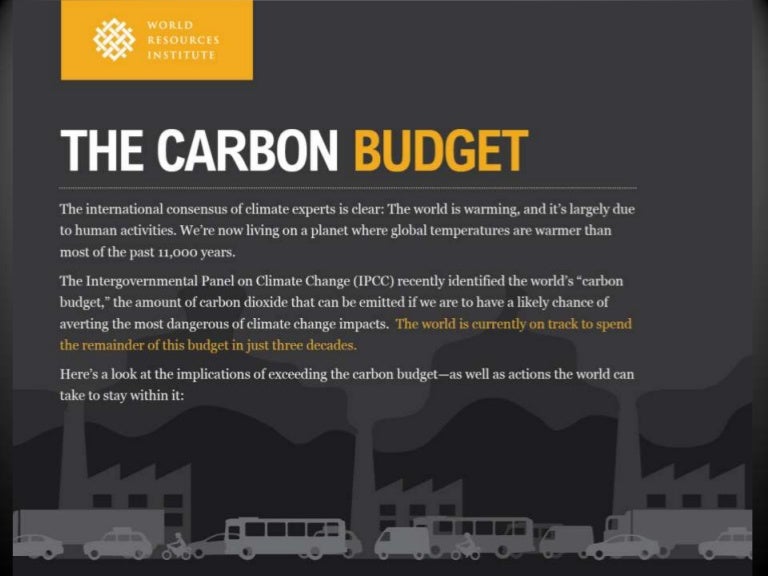 Mains level: This newscard talks about India’s GHG emissions which were substantially lower and the reasons for it

Why rise in Global Emissions?

Why low emissions in India?

Emissions in India may increase if:

This could have very important consequences for the global efforts to contain the rise in temperatures to within two-degree Celsius from pre-industrial times, which is the objective of the Paris Agreement