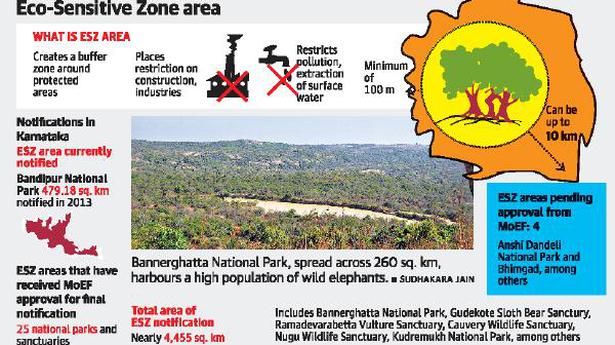 What are Eco-Sensitive Zones?