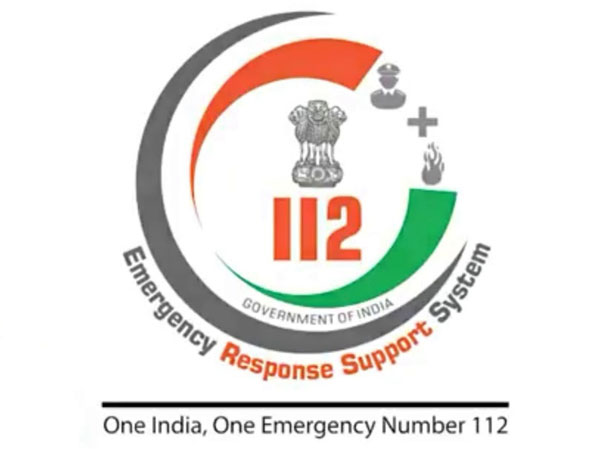 How it will work