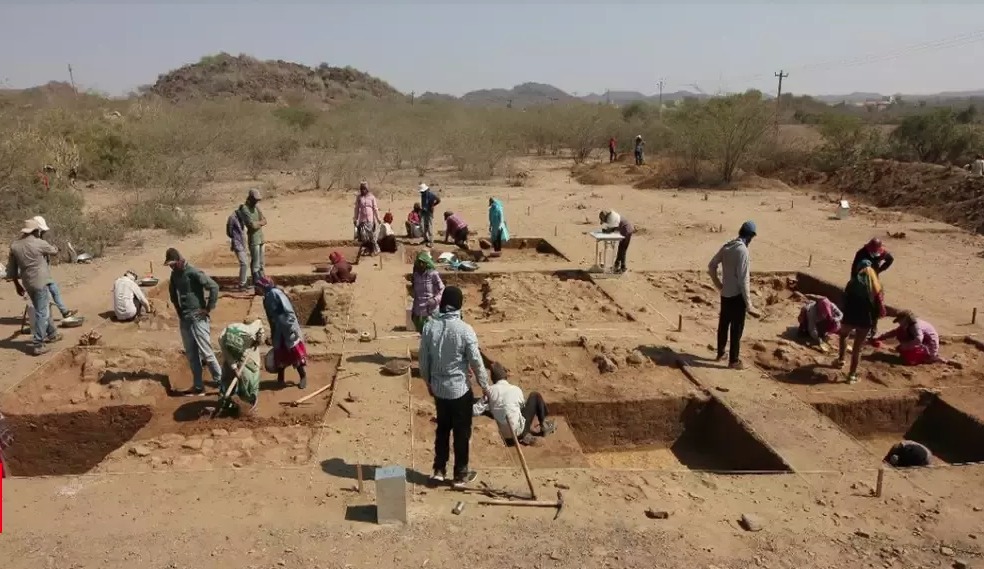 What’s so special with it?