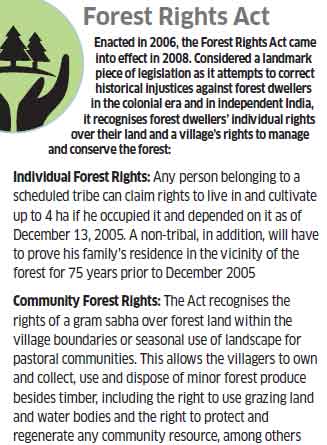 Mains Paper 2: Governance | Mechanisms, laws, institutions and Bodies constituted for the protection and betterment of the vulnerable sections

Mains level: Repercussions of eviction of forest dwellers from their rights

Colonial Legacy of the issue

Core of the problem