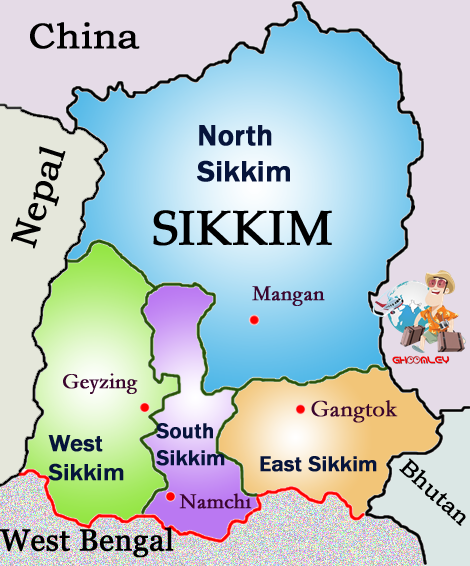 Sikkim under the Chogyal rulers

From protectorate to full state