Mains level : About the dispute 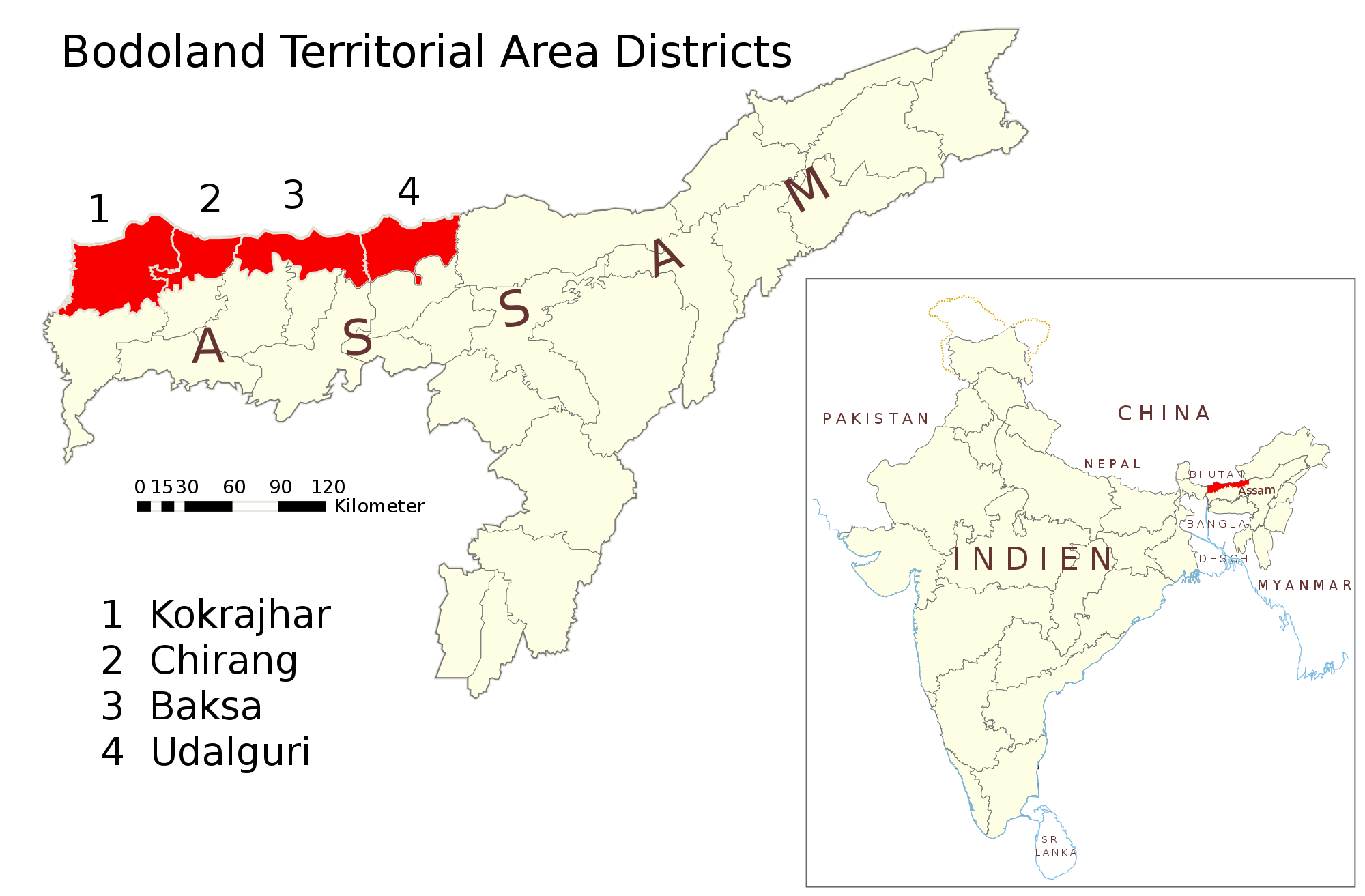 The central government has extended the ban on the Assam-based insurgent group National Democratic Front of Bodoland (NDFB) by five more years for its involvement in a series of violent anti-state activities.

What is the dispute?

Who are the NDFB?