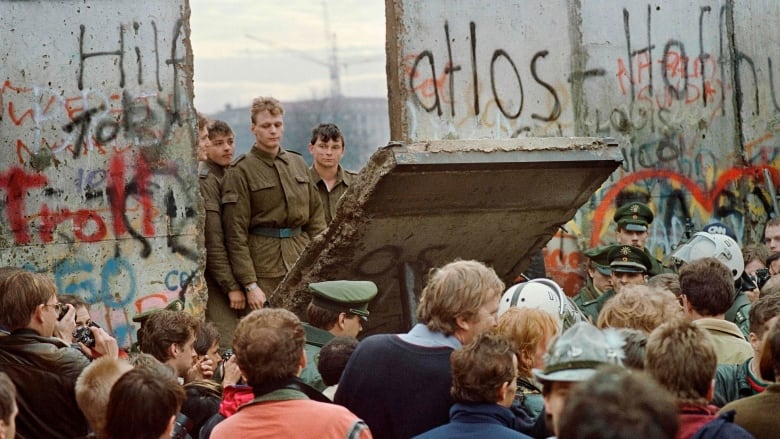 Why was it built?

Why did the Berlin Wall fall?

Global consequences of the Fall of the Berlin Wall