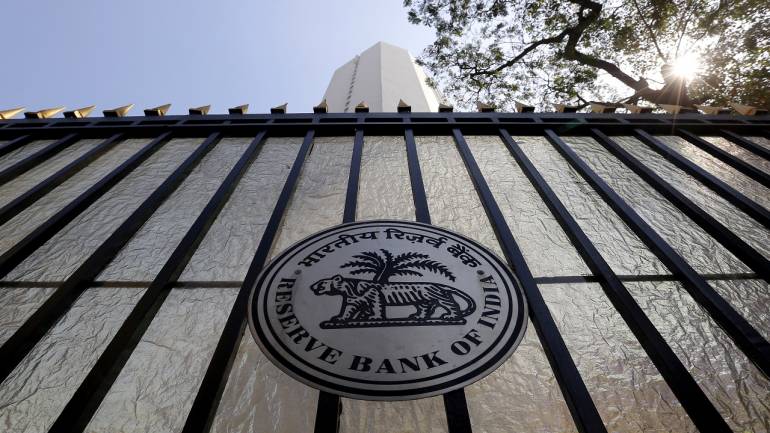 Mains level: Debate regarding the independence of RBI and Fiscal Strain on Govt.

What is Economic Capital?

Capital Buffer: A Case in England