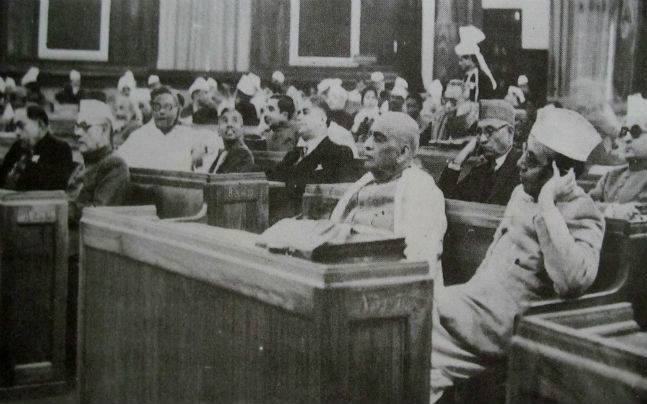 The cabinet after October 1946 was as follows:

Some of the decisions by the cabinet