A move for single definition

What is the importance of the MSME sector?

How are MSMEs defined at present?

Classification of MSMEs in India at present 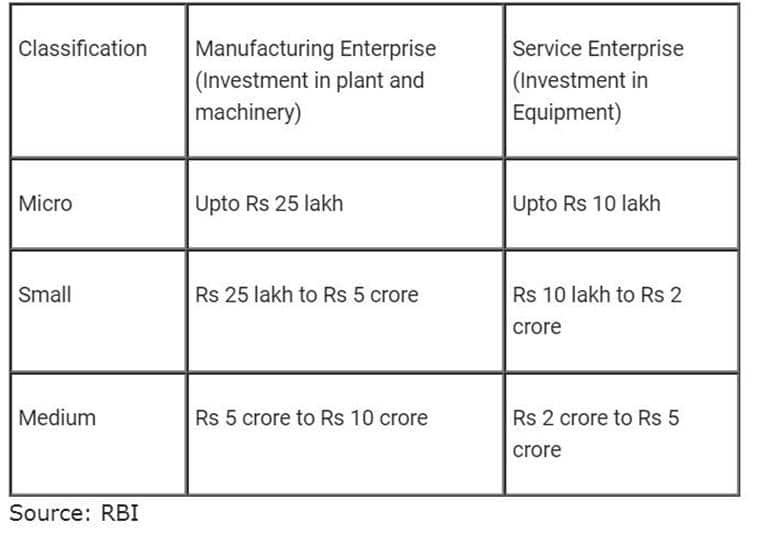 How do others define MSMEs?

How does a change in definition help?