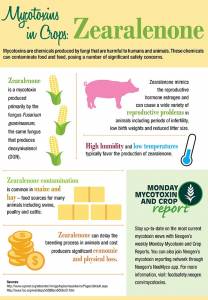 Prelims level: Zearalenone (can be pronounced as Zee-ralley-none)

Mains level: Zearalenone and health issues associated with its consumption

Yet no cap of Regulation

Other Fungal toxins in Food