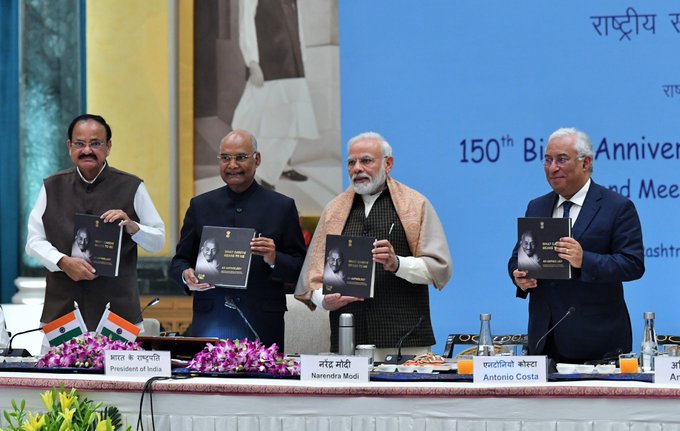 Portuguese PM has recently announced the setting up of a Gandhi Citizenship Education Prize.