Prelims level : Glyphosate and its hazards 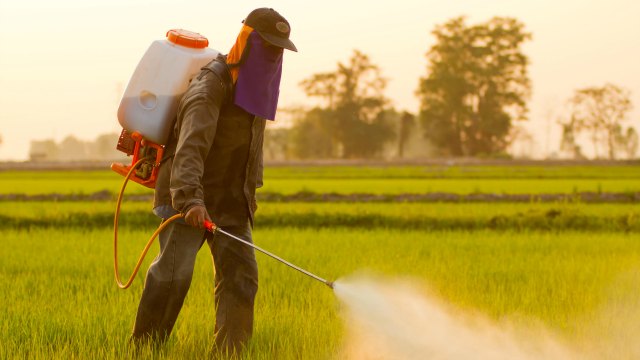