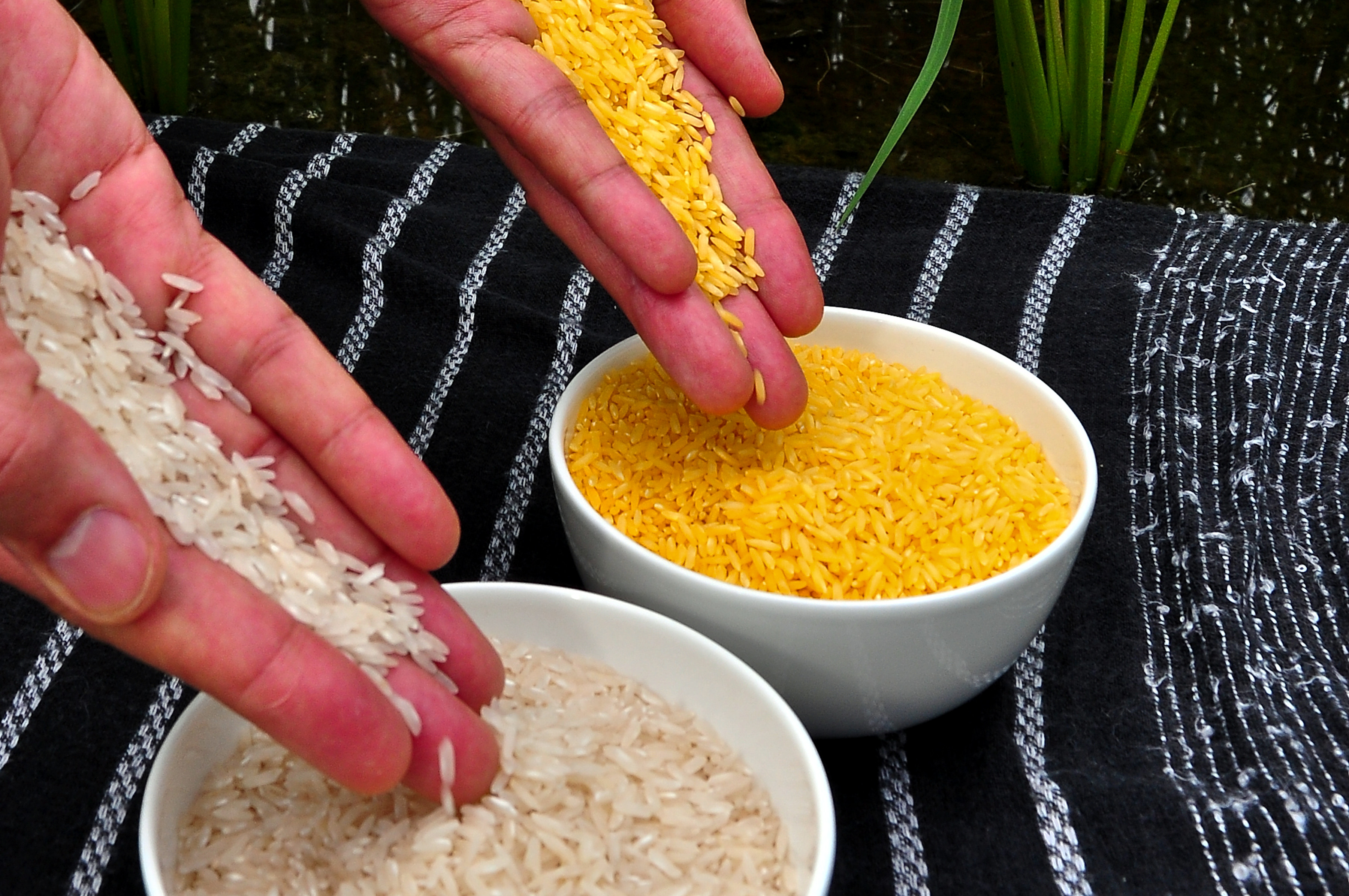 Bangladesh is set to becoming the first country to approve plantation of Golden Rice variety to counter Vitamin A deficiency.