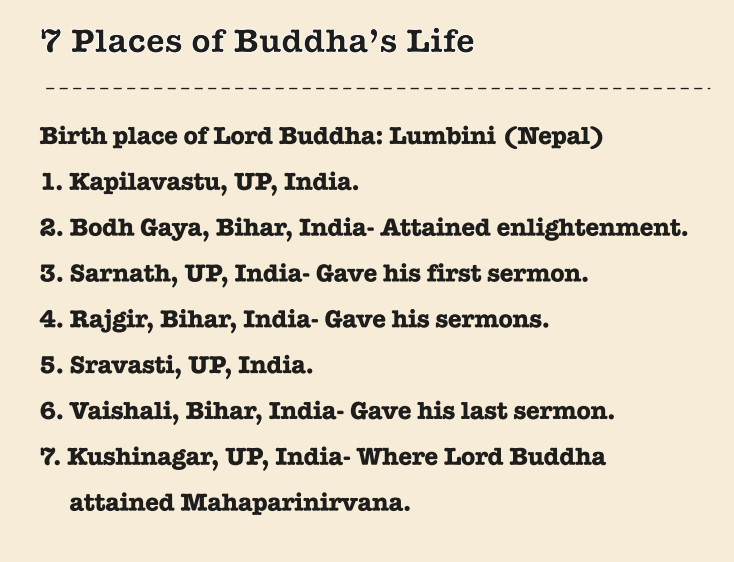 Mains Paper 2: Governance | Government policies and interventions for development in various sectors and issues arising out of their design and implementation