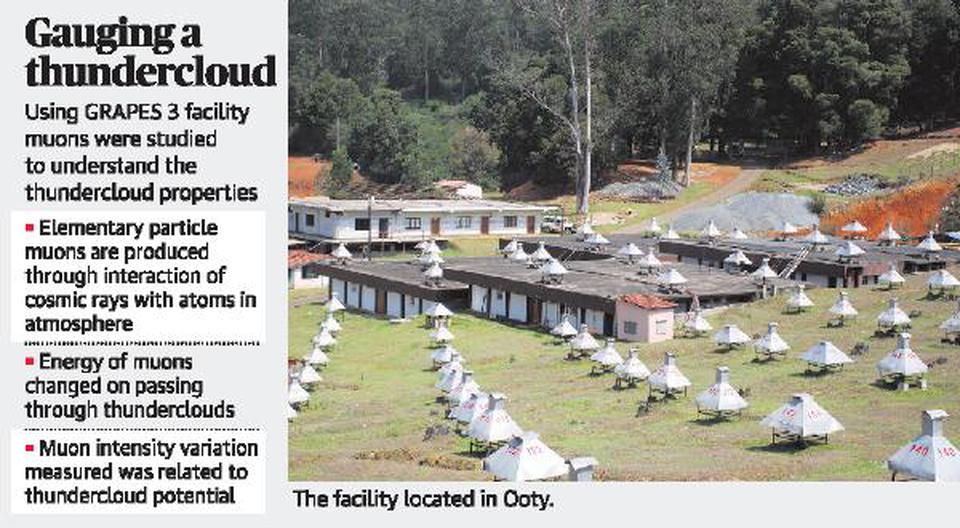 Mains level: Particulars and importance of the Experiment

Measuring the potential of a Thunderstorm

Utility of this study

What are Muons? How are they detected?