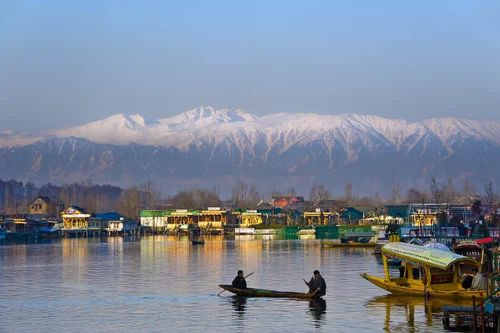 Kashmir is  in Despair