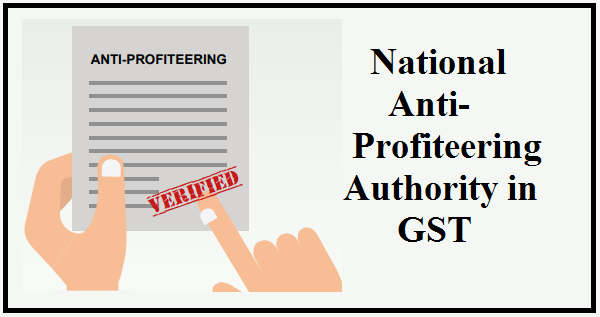 Mains level: The news card talks about Union cabinet’s approval to set up National Anti-Profiteering Authority, the composition of the authority and various concerns related to it

Composition of the Authority

What was the need for this Authority?