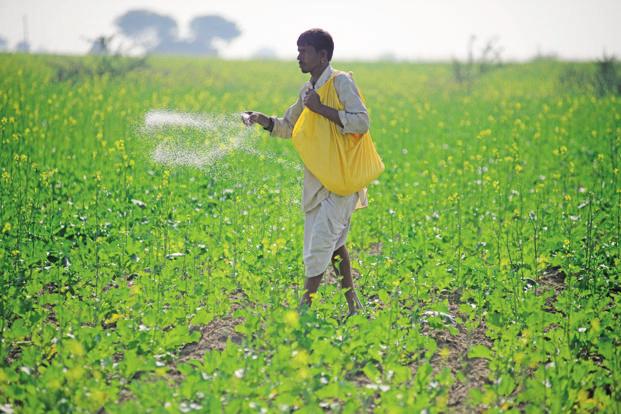 Prelims level: Particulars of the disease mentioned in the newscard, heavy metals, etc.

Particulars of the research

Seriousness of the government