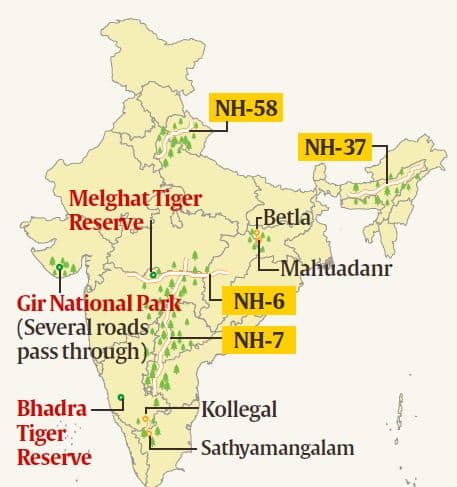 Limitations of the New Plan