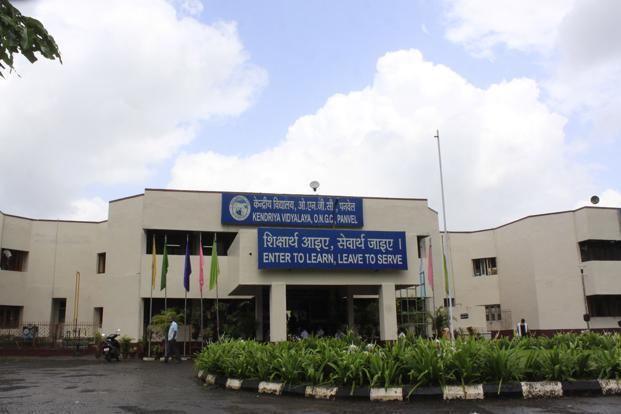 Mains level: The ministry officials had said last year that government was considering a ranking system for KVs.

Ranking of the Kendriya Vidyalayas (KVs)