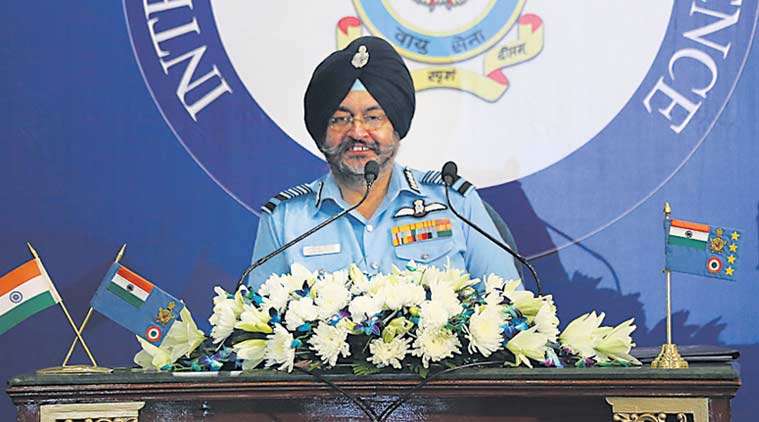 Prelims level: Particulars of the exercise

Mains level: The importance of the exercise and the issues discussed in the newscard.

Credit goes to Engineers of the IAF

Main focus of the exercise